Obsessive Behavior is for serial killers and digital marketers

Once upon a time I was a fan of Ayn Rand. That means for a time I was a jerk to everyone who knew me. For those that don’t know, Rand is a writer of decidedly mediocre fiction, but she is perhaps best known for her overwrought philosophy called Objectivism.

Put simply, Objectivism is the philosophy of selfishness and why that’s a good thing.

Now you know why I was such a jerk.

In all of Rand’s books, the hero is the one that works harder and focuses better than anyone else. He (it’s always a he, even when the hero is a she) is inherently talented to the point where the only way he can fail is if someone stops him through fraud or force. It’s an attractive idea, being so good that all you must do is try your hardest and then you will change the world. It’s why Rand attracted, and still attracts, many young talented people. They like to see themselves as the pinnacle of humanity and haven’t yet learned the truth.

There’s one scene I remember specifically from her book, The Fountainhead.

The hero, Howard Roark is lounging on the deck of a yacht and the owner comments that Howard looks like the laziest creature on earth. Howard responds with something like ‘I work perfectly, why would I not rest perfectly as well?’ Hard to argue with that I suppose, but that’s the kind of ideal our culture is moving toward; perfection and obsession in all things.

In many ways, modern American culture has embraced this idea of selfishness and the productive ideal, but also the idea of obsessive talent being necessary to be something special.

While we rally around the ideal of obsessing over perfection, life, real life, not the productive imitation, is passing us by. The more we obsess, and specialize, and focus, the more we lose what it means to be a good, functional human.

I received an email recently that said, “Forget Work-Life Balance – Get Obsessive Instead” and I thought that sounded like the most horrible idea. When did obsessive come to be a positive term?

In the past we have reserved obsessive for the mentally depraved or unbalanced, not captains of industry. But that’s Rand’s influence taking hold and making us less human, more machine, in her likeness.

Instead I think we should take some time to balance our lives properly. Yes, we must work, but we have other responsibilities as well. When we lose all sense of logical proportions, focusing on either “killing it” by working until we die or “giving up” by trying to raise our families, we’ve lost something crucial to the human experience.

Ayn Rand had a cult who worshiped her and the creed she built up that glorified the notion of selfishness. I don’t know about you, but I’m not keen on being a cult member. Doesn’t sound like fun. Instead, I want to write my funny ideas and observations, amuse the few who read them, and play a few video games with my son. If these actions don’t radically change the world for the better or transform our understanding of ‘X’ the world over, I’m okay with that. 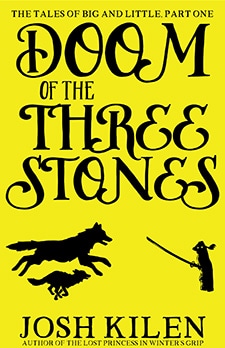 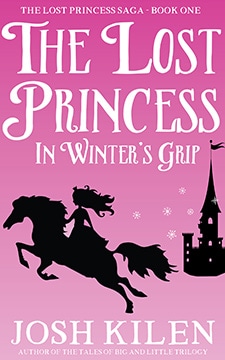 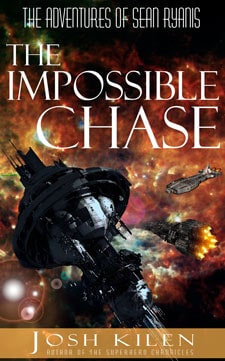 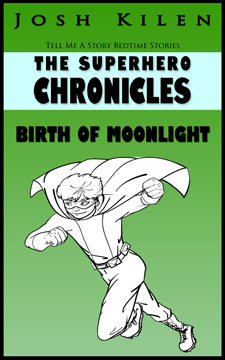 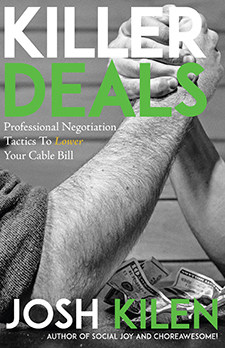